She has performed in several shows including; The Nutcracker, Sleeping Beauty, The Life & Times of Walt Disney and others; holding roles such as the Sugar Plum Fairy, The Merliton Queen, Doll, Clown, Alice from Alice & Wonderland, The Genie in Aladdin, Drisella in Cinderella and Flora in Sleeping Beauty among others. At the age of 15 Jillian began teaching through Jenny's at several afterschool programs in underprivileged schools as well as several classes at Jenny's Studio.

In her free time Jillian enjoys planning events throughout the community to raise money and awareness for several causes and non-profits to which she is dedicated. Jillian is also on the Board for TheatreWorks of Northern Nevada. Jillian was born and raised in the Reno Sparks Area and love to go to all of the special events. Her favorites are Hot August Nights and Street Vibrations. Jillian has 2 brothers, and a dog named Bently. She is very excited to be back at Jenny's where she grew up and to be once again doing what she loves. Dancing.

Heather held the title of Miss Nevada’s Outstanding Teen 2016 with the Miss America Organization.  Upon winning her title, she was also the recipient of the following scholarships/awards: Talent, Personal Interview and Evening Gown and On-stage Question.  She will use the scholarships awarded to her to continue her education in college and plans to major in Theater and Political Science.

Our teachers have amazing backgrounds and amazing experience to share.

Carmen started dancing at the ripe age of 3. Growing up in the studio she pushed herself by going to dance camps and competitions. Carmen was awarded the first Live To Dance Scholarship through Jenny's Studio of Dance given by Miss Jenny and her mother, Barbara. Over her years of dancing Carmen has taken countless master classes with dancers and groups from around the world from 2003-2010, many of these classes were at the University of Nevada, Reno.

Dance education is an ongoing process that continues throughout a dancer's career. Students whose lives lead to non-dance careers gain these invaluable skills by taking weekly classes: discipline, time management, dedication, poise, confidence and a life-long appreciation for the arts.

Nevada Festival Ballet Company and performed in many ballets, including The Nutcracker, Swan Lake, Les Syphylls, and Giselle. Jenny was Miss Sparks and Miss Reno and was first runner-up to Miss Nevada in 1989. Jenny opened her studio in 1992 and treasures having the chance to share her love of dance to her many students over the years. Jenny is the proud mother of two daughters and has been married to her husband since 1993. 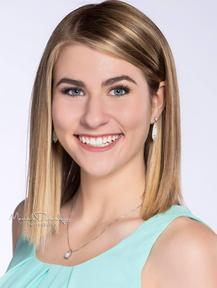 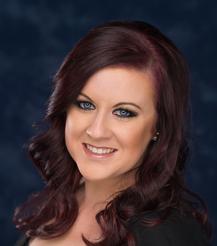 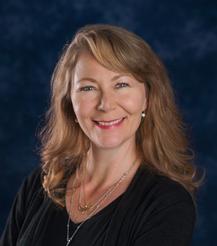 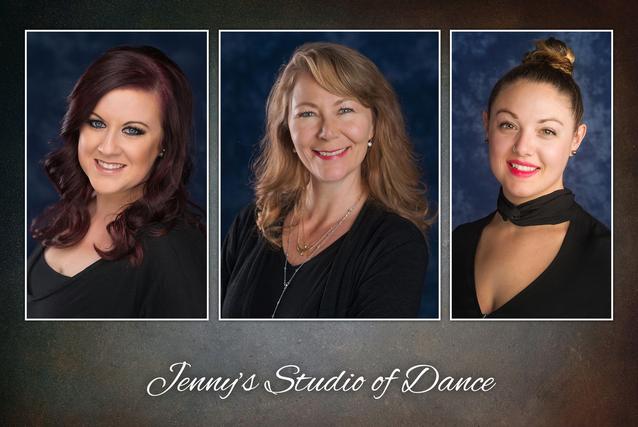 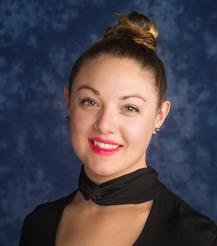 Heather Renner is a native Nevadan and a third generation performer. Heather is extremely passionate about many kinds of stage performance, including dramatic performance, which she studies at Damonte Ranch High School’s Performing Arts Center.  She also privately studies Opera.

Please call us today for more information on what we have to offer or stop by and have a look for yourself. We look forward to introducing you to the joy of dance!

Jillian Helget grew up at Jenny's Studio of Dance spending more time at the studio then her own home throughout her childhood. Beginning at the age of 2 Jillian trained with several teachers and choreographers in all genres of dance including Ballet, Jazz, Tap, Lyrical, Contemporary and Hip-Hop.

She has danced with Gina Hernandez, Nicole Scott, Eddie Garcia, Chris fox, Robert Schultz, Swoop, Mig O'Hara, and many, many more talented instructors. After years of attending dance camps, Carmen earned the first full ride scholarship to NYDC in the High Sierras with Gina Hernandez.
She later auditioned for the Russian Nutcracker to take the role of a Spanish Dancer, which qualified her for an invitation to perform in the Celtic Christmas. After leaving Nevada in 2010, she is proud to return home to her studio to see where her future of dance takes her.

Jenny's Studio offers your child the best in learning. Your child is our utmost focus.

This block contains code to disable right clicks on all pages. This block will not be visible on the live site. 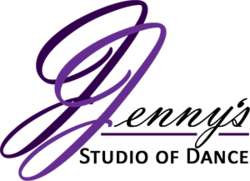